It has only been two days since Esow Alben and Dr. Amit Samarth brought home some good news. Now, we have another Indian Ultra cyclist Col. Dr Srinivas Gokulnath who has become the first Indian to participate and finish the Race Around Austria, one of the toughest cycling races across the world.

Team Srini becomes the first Indian to finish Race Around Austria extreme i.e. 2200 kms in 5 Days, 10 Hrs and 9 Mins in the solo category. This news has surely given a boost to our Indian Cycling Community. 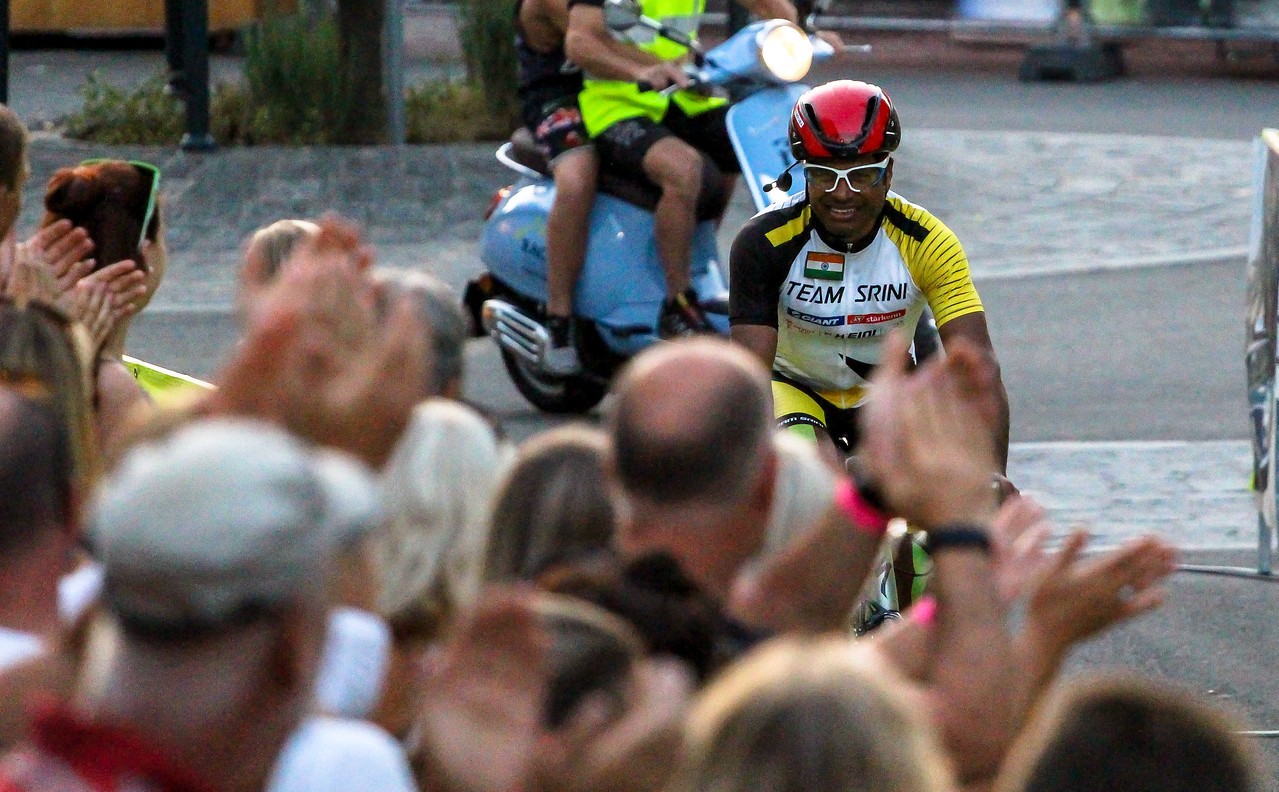 An endurance race like Race Around Austria requires one to go through hours of training, hard work and commitment and also costs a fortune. With a dedicated support crew of 5 – of 4 Indians and 1 Austrian by his side, Col. Dr Srinivas braved all odds. His support crew included Sudhakara, Sirish, Rutvik, Keshav and Johann.

Last year Col. Dr Srinivas conquered RAAM in the solo category. He became the first Indian to finish the RAAM. You can read his interview here.

This year, he becomes the first Indian to participate and finish Race Around Austria.

We are so proud to see Indian Cycling blooming each day better and brighter. We hope to see many more Indian cyclists pedalling away to glory.