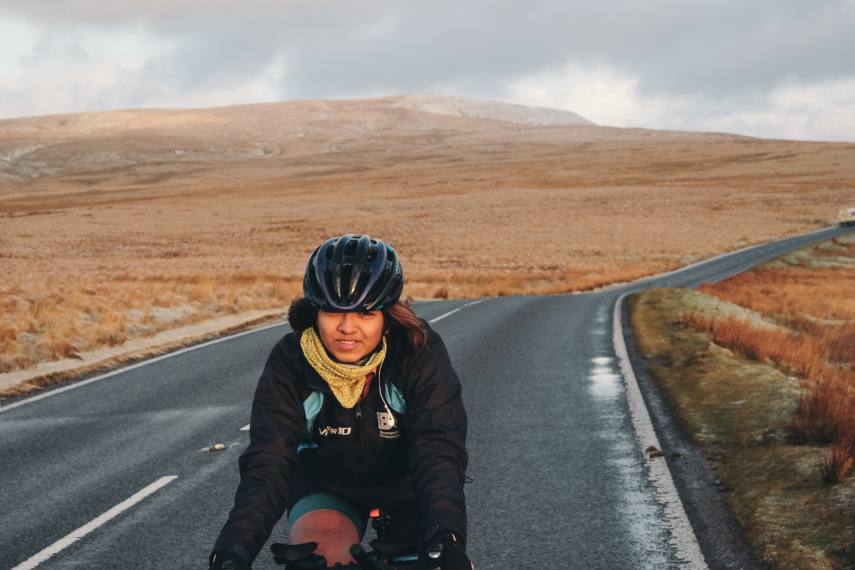 A student at the University of Bournemouth in the UK pursuing a degree in sports management stated that preparations for the ride started two years ago. This includes riding longer distances, getting the right equipment including a specially crafted cycle and planning the route and time window. 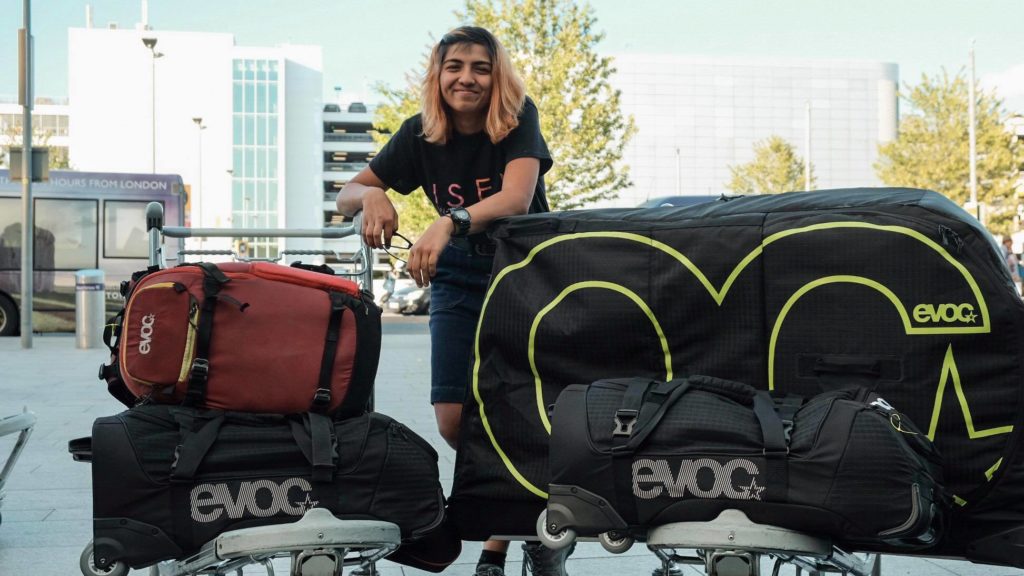 Vedangi stated that the 159 days spent peddling up to 300 km a day in 14 countries has shown her the “best and worst” of both herself and the world.

Her father Vivek Kulkarni said, “very few people undertake this gruelling campaign and his daughter has become the fastest Asian to cycle the globe.”

Well, the story sounds breathtaking to us, however, Vedangi had her own challenges that she had to face on the route. Some of them included being chased by a grizzly bear in Canada, being robbed at a knife-point in Spain or camping alone for multiple nights in the snow in Russia. 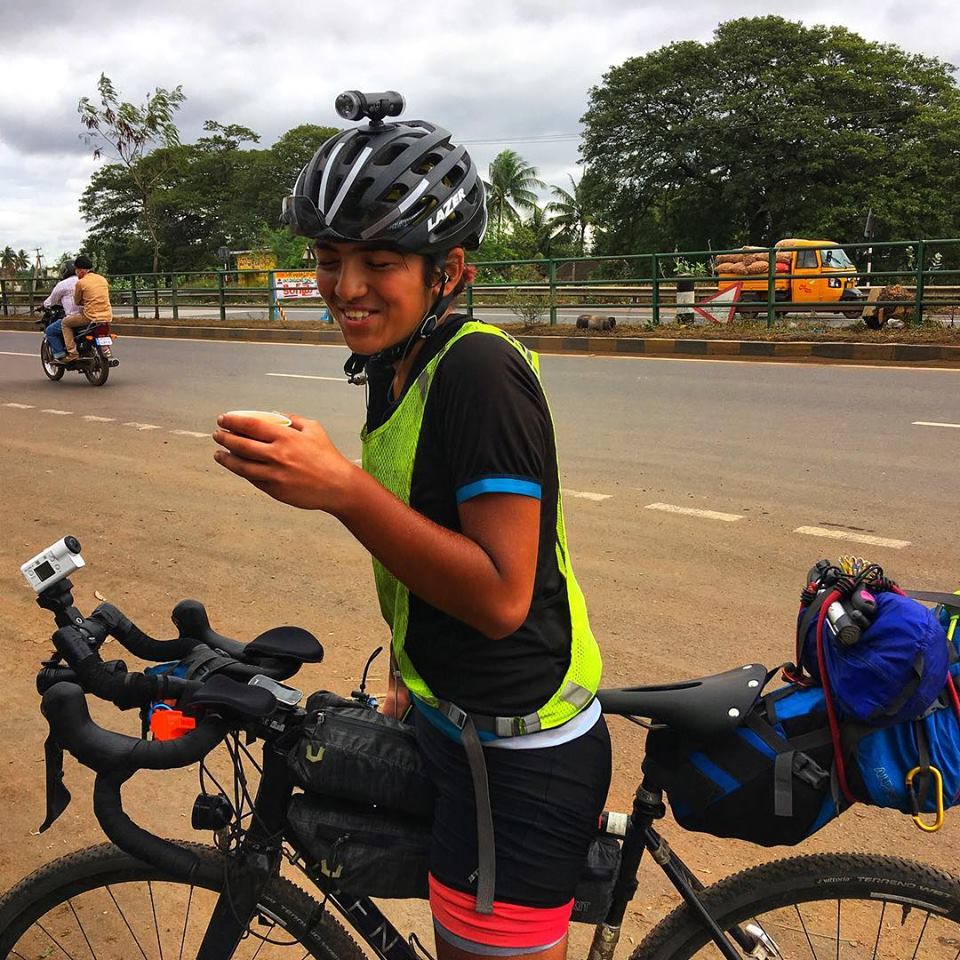 She also encountered temperatures ranging from -20 degree Celsius to 37 degrees Celsius during the ride.

Adding to this, Vedangi stated that ”I feel privileged being so close to the finish line with my parents by the side. We all can do better with a little more support from our own people. We all need someone who won’t let that curiosity die”.

Her father, Vivek Kulkarni, said, “It’s her dedication and willpower to achieve her dream that ensured the success and I am sure there are many more to come.” 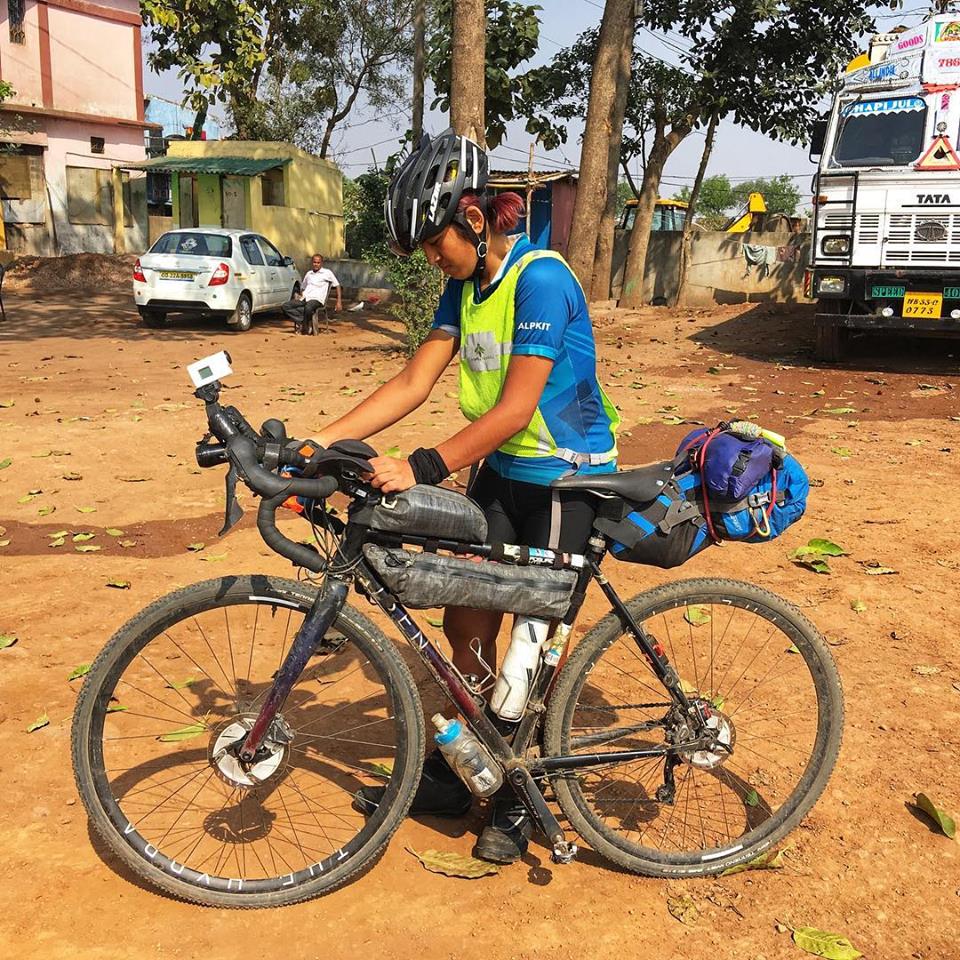 During her cycling expedition, she travelled through Portugal, Spain France, Belgium, Germany, Denmark, Sweden and Finland to enter Russia.

She will now take the earliest flight out to reach Perth and cycle a 15km distance to reach the same place from where she started her journey.

British adventurer Jenny Graham (38) is the fastest woman to have cycled the globe in 124 days in 2018, which was three weeks faster than the previous record.

7 Ways Cyclist Can Contribute to Road Safety Week in India