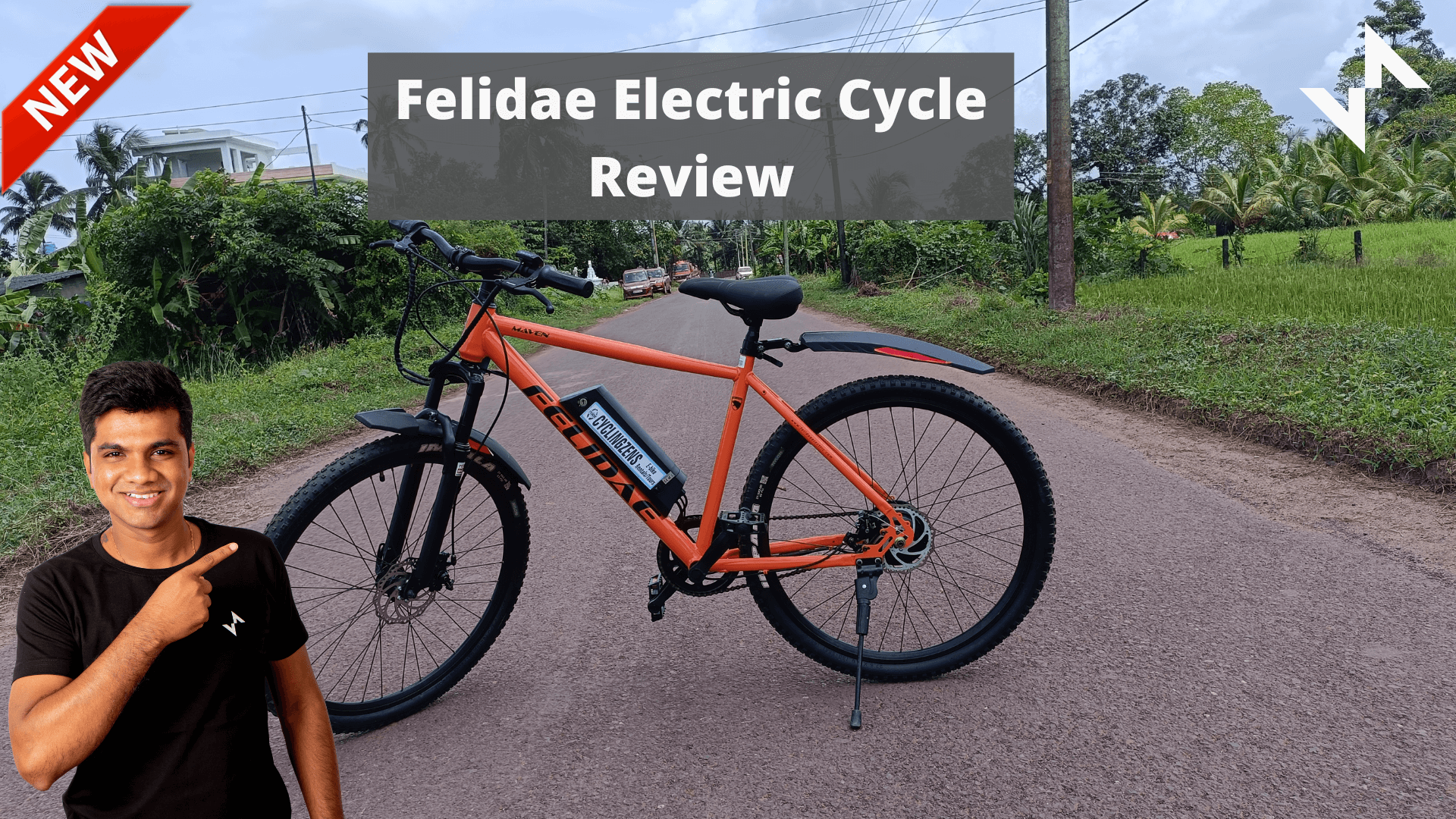 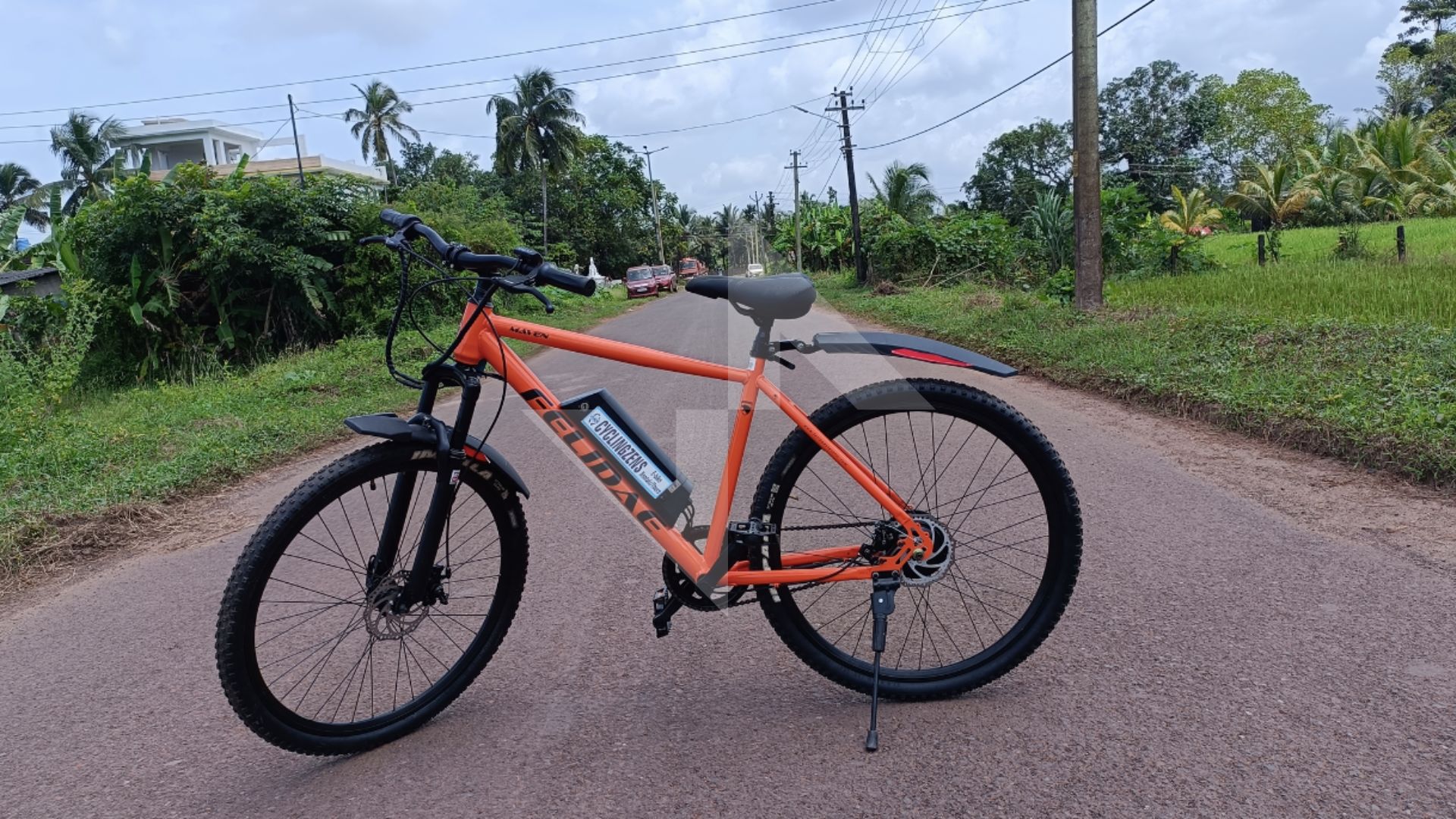 Recently, we happened to be on a mini vacation in Goa. This is when we came across Felidae, an electric bicycle brand that hails from Pune. The brand is known for its e-bicycle models namely – the Maven and Euras.

And in this blog, we are going to be reviewing the Felidae Maven. So without any further delay, let’s get started.

The Felidae electric bicycle comes with a Mild steel frame. Available in 27.5-inch wheels, this MTB bicycle is suitable for adults with a height above 5.3 feet up to 6.2 feet. Available in 4 colour variants, blue, green, yellow and orange are sure to catch attention. Nonetheless, the bicycle does look classy and trendy. 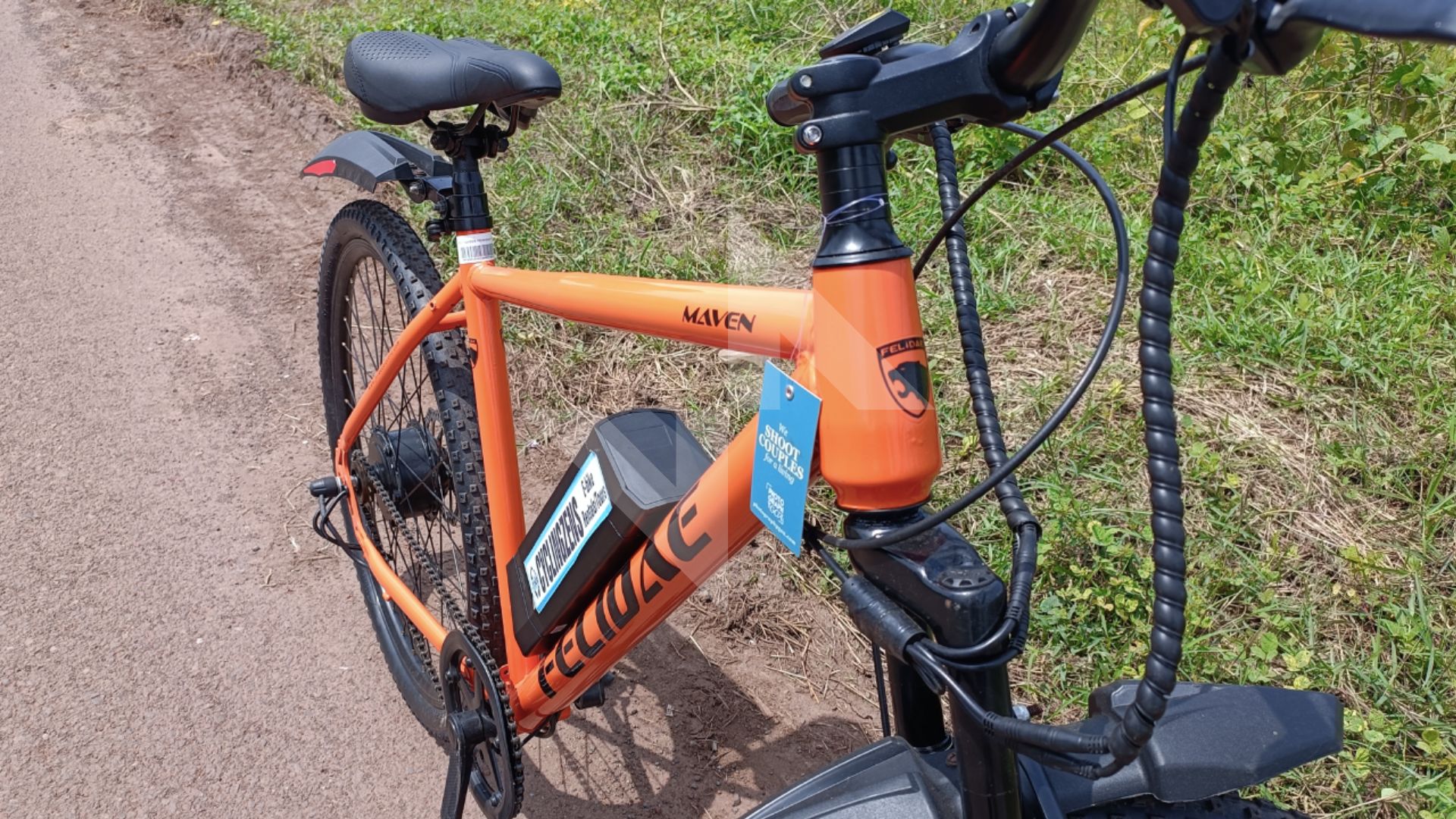 At first look, unlike the other e-bicycle frames, this bicycle happens to appear more like a standard bicycle. The downtime seems to be pretty sleek and helps keep the weight of the bicycle at around 21kgs, while the other brands weigh around 25 kg. If you are one of those who need to carry their bicycle up the stairs, this bicycle might just cut.

Priced at INR 30,000, the Maven is paired with a 27.5 Telescopic Front Suspension Fork that works just fine on smooth as well as rugged roads. The bicycle can be easily manoeuvred with the help of a Handlebar that’s wide enough to give you an open chested position for cycling.

The Felidae comes with a 36V-7.8 AH Battery and a 250 W brushless hub motor that offers a range of around 50 km. However, in our experience, the battery was way short of offering 50 km range. This detachable battery is safe, easy to handle and takes around 3 hours to fully charge.

The system is controlled with the help of a controller that comes with 5 pedal assist modes that offered a great ride experience on the streets of Goa. We could easily ride at the speed of 23-25km/h with ease.We feel that the three pedal assist mode would have been enough as the difference on modes 3, 4 and 5 is not much.

What we would like on this bicycle is also an LCD that would showcase the speed, battery, distance and more. 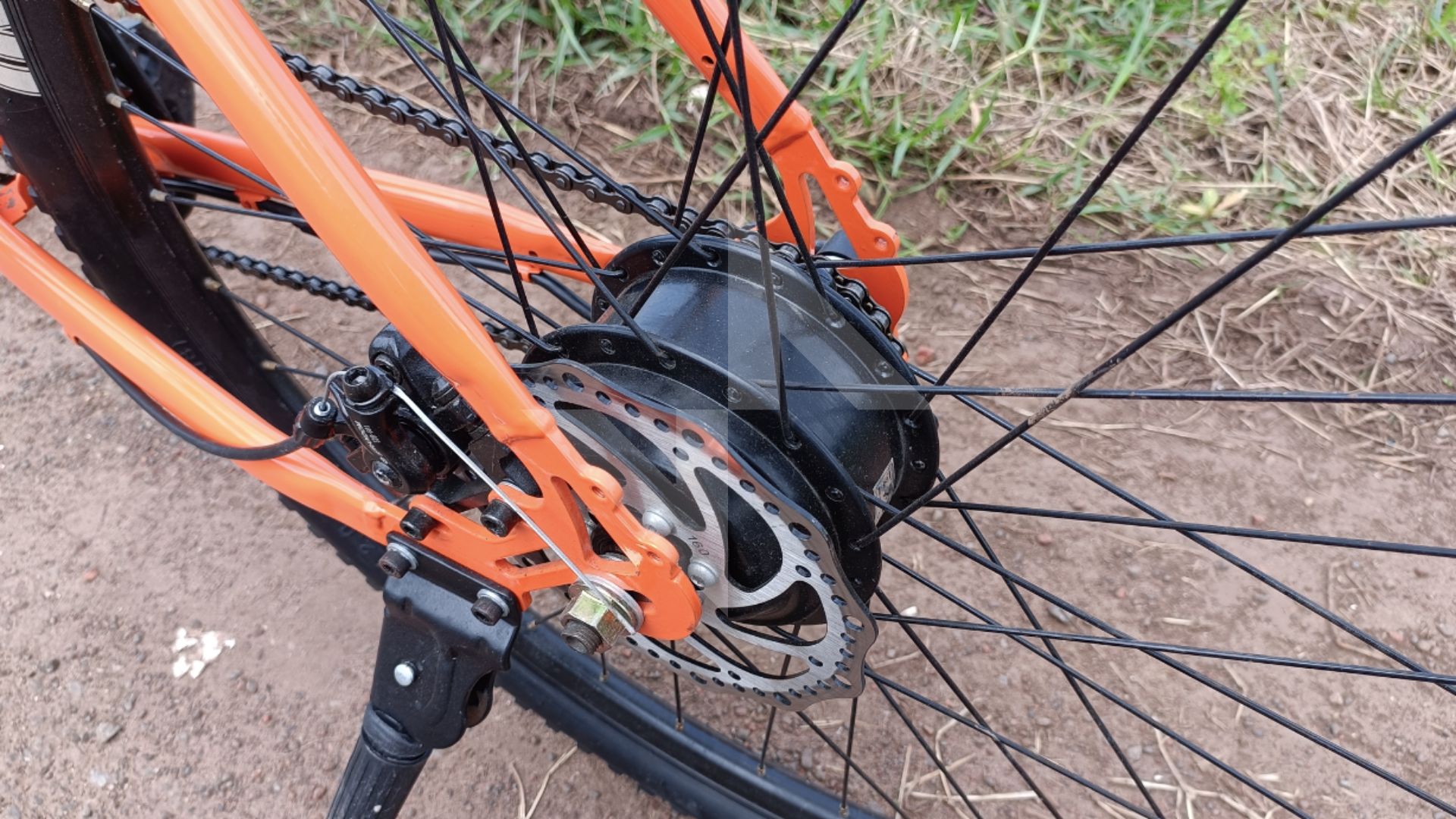 While you might expect the Felidae Maven to come with gears, this bicycle will surprise you. The single-speed drivetrain is more than enough to cruise at 25kmph with ease. Nonetheless, the single-speed drive train also drastically reduces the maintenance cost. While many would argue the need for gears on an electric bicycle, we strongly disagree. The Felidae is a breeze to ride.

Tyres:
We weren’t quite impressed with the quality of the tyres the Maven came loaded with. Rolling on flat as well as rugged roads seems to be a bit slow for our taste. Besides, after several rides, the 27.5 speedway tyres certainly weren’t the best tyres we have ridden on. This surely could have been better.

On our use, the bicycle disc brakes worked pretty well. But just by looking at the calipers we could tell the quality could be slightly better which could give better results in the long run and not just when it is new. 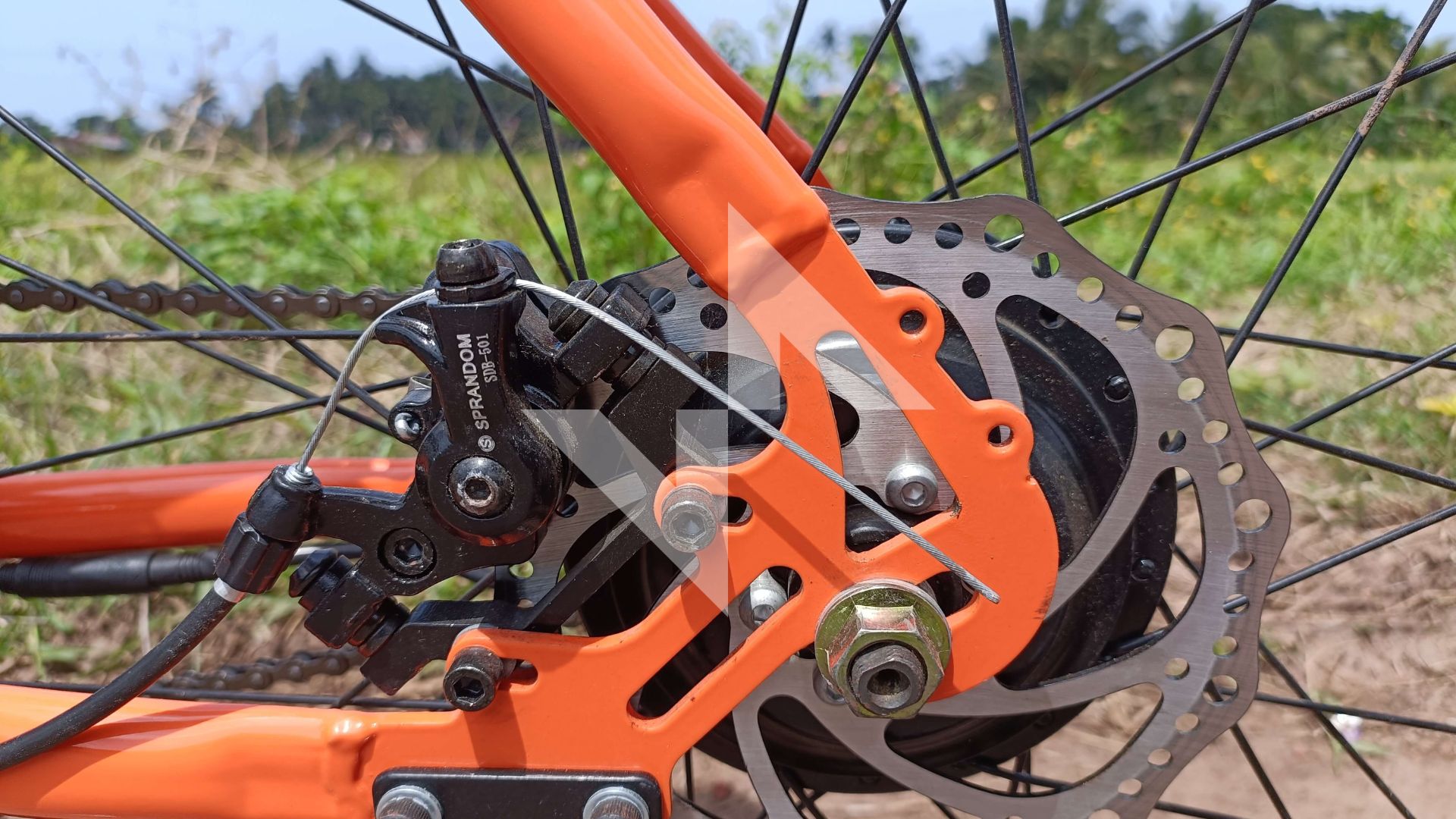 The saddle is one of the most important features that often go neglected. The bicycle comes with a decent saddle that offers good cushion on your commute rides. We liked the saddle as compared to most other bicycle brands in the market. 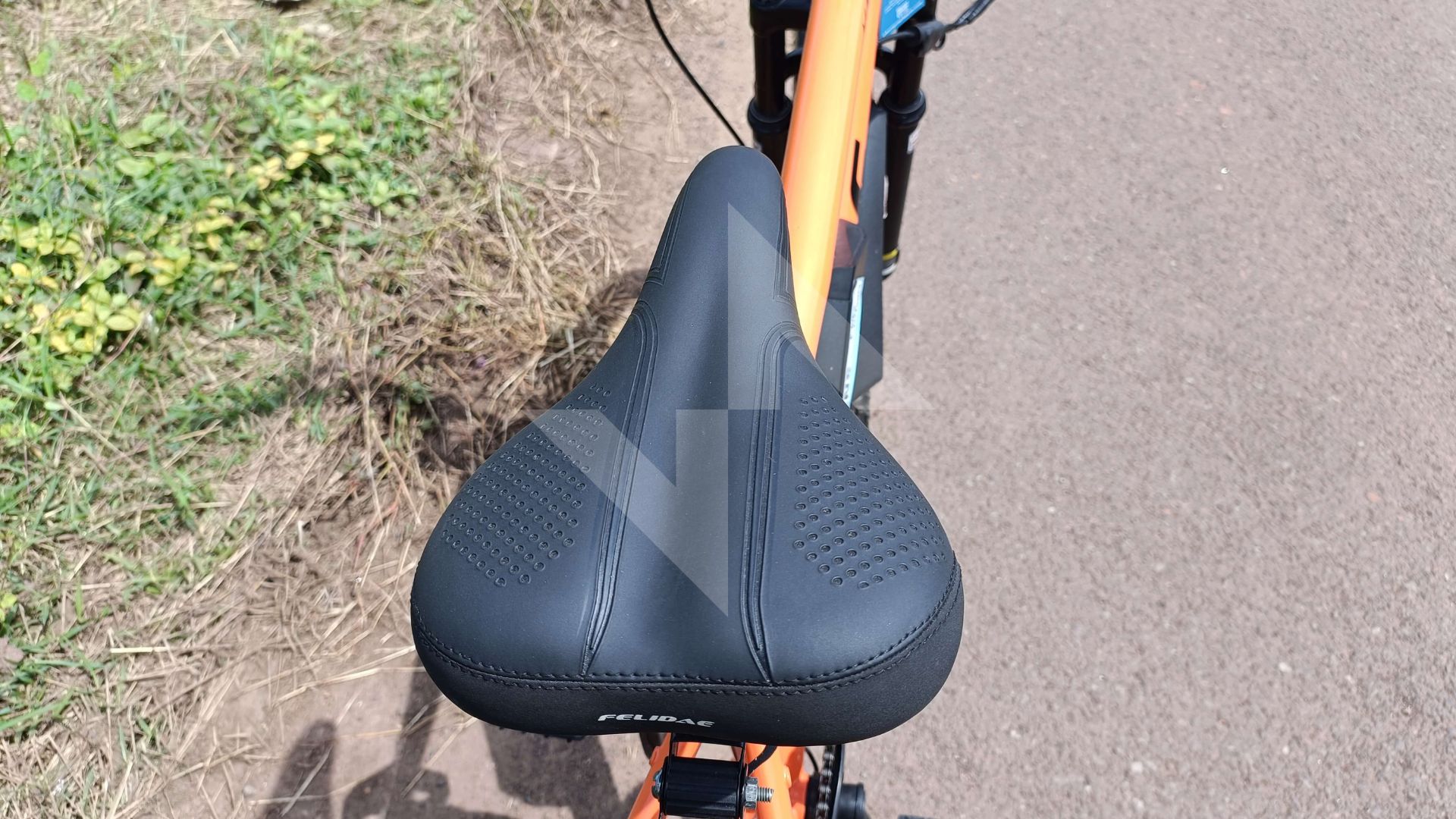 The Maven comes with accessories such as the mudguards and the stand that are usually not included on most normal bicycles. This could be a good advantage for those who happen to have a budget to buy a bicycle but fail to allocate a budget for accessories.

So overall, the Maven seems to be ideal for those who are looking for a bicycle to commute for shorter distances. However, make sure to read the reviews before buying this bicycle.

What are the alternatives?
If you are looking for a similar bicycle around the same budget, consider having a go at the hero electro.

If you happen to be an owner of a Felidae electric bicycle, do drop a comment below and let us know your thoughts on the same.

Special Thanks to Cycling Zens for the bicycle.