Some may ride to be healthy and some for the pure joy of cycling, however, there are a few who ride to help others. Rahul Kumawat is one such cyclist. While he may not be the only one who rides for charity, he certainly stands out with his sincerity and dedication to the many causes. Be it blood donation, Cancer awareness, Meghalaya flood relief, Para-athletics, sanitation, education or the rare genetic hunter’s disease, Rahul has made use of his bike to raise awareness across the country.

As an acknowledgement of his selfless work, Rahul Kumawat Charity Rider was recently felicitated with a district award in Udaipur city on the 26th of January 2015. While Rahul was in town last week to collect his award of “baawrahai to chal” by Vikram Sathaye, Shantanu Moitra and Swanand Kirkire, we decided to catch up with him to learn more about his journey so far. 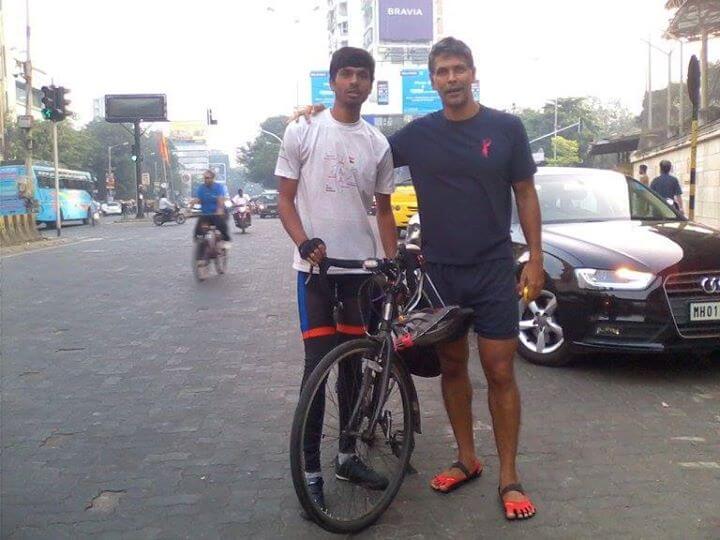 Born in the town of Udaipur (Rajasthan), Rahul didn’t grow up fancying the bicycle. Well, at least not until the day he decided to borrow his friend’s Firefox road runner for a road race organised by the TamilNadu Cycling Club. This race was followed by a 200 km brevet organised by the Madras Randonneurs after 3 days of the road race. Due to a flat and being short on time, Rahul Kumawat Charity Rider could not finish the brevet, but that didn’t deter this budding cyclist. It was while attempting the brevet, that he was informed about RAAM (Race across America) by fellow rider Pradeep and thought of giving it a try.

Rahul soon got in touch with ‘Kavitha Kanhaparti’ (Globeracers) – Runner, Rider and Adventurer via RAAM Qualifying Round Event on Facebook.She still conducts the qualification rounds for RAAM in the southern part of India. She guided him with all the information that was needed and Rahul set out for a trial ride. The idea was to ride the same distance as much was required to qualify for RAAM in the same amount of time (684 km in 28 hours without a backup vehicle). 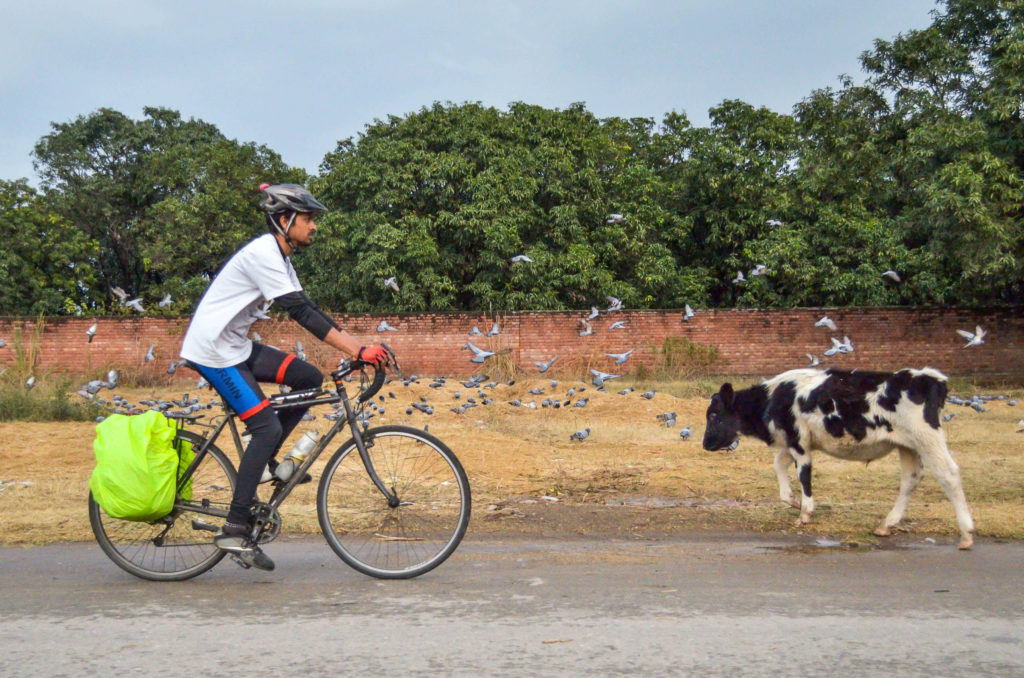 To check his endurance and ability, Rahul Kumawat Charity Rider thought of going a step further and using the platform to raise money for charity. He started off with awareness for cancer survivors on his first ride that added value to the ride and inspired him to not give up (Chennai – Bangalore –Ooty – Bangalore- Chennai). The 1200 km terrain got grueling as days passed by with torrential rains coupled with the strenuous climbing. By the time he got back to Bangalore, the exertion had taken a toll on Rahul’s body, leaving him with high fever and a severe cold.

However, not one to give up, once home, he got in touch with as many cyclists as he could, with a vision to conduct an event such as RAAM or Tour de France in India. Rahul Kumawat Charity Rider  recollects the politics and monopoly by shop keepers that eventually led him to shelve the idea. 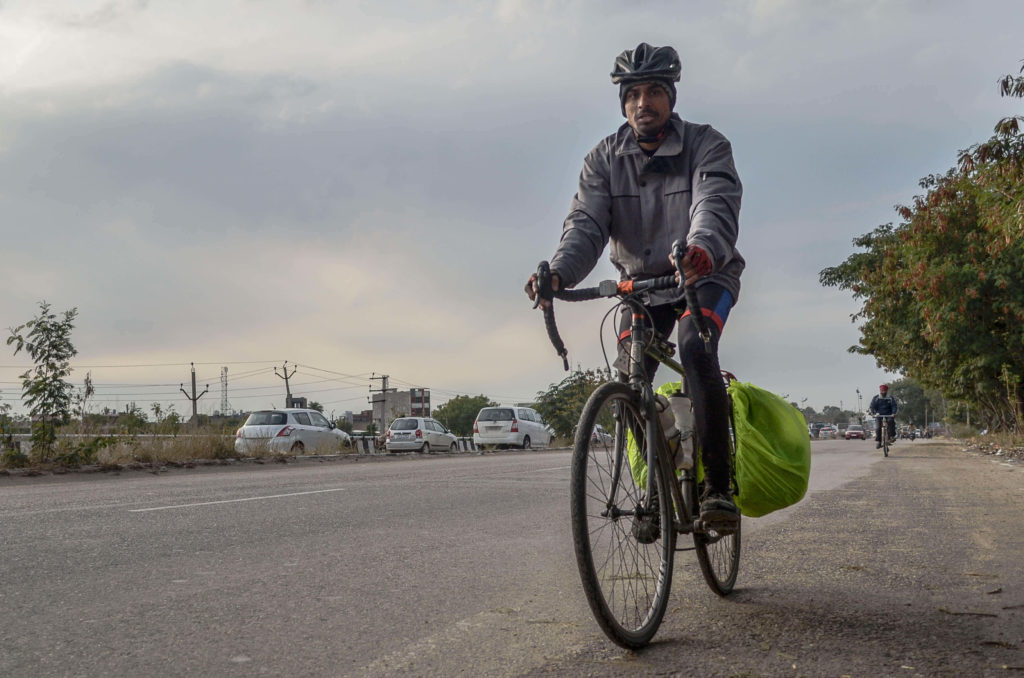 As a part of VOICE, a team from VOICE (Volunteer Online for Impact in crisis & Emergencies) helped in coordinating online, preparing required documents for posters, online awareness, and arrangements in the next city.

As no corporate responded to his short notice, Rahul Kumawat Charity Rider  single-handedly tried to cover numerous school and colleges for awareness and fundraising. Some of the colleges and schools agreed to a ten-minute presentation that could help spread awareness.

Besides this, Rahul Kumawat Charity Rider has also successfully raised awareness for the following causes:

Rahul Kumawat Charity Rider has raised 22 Lakhs INR funds through all his rides and received a confirmation from the many individuals and groups he so selflessly cycles for. A journey he solely started has today become a big achievement. By pedaling a few thousand miles, Rahul has managed to gain the attention of cyclists with similar opinions and thoughts. These like-minded individuals have now come together to help Rahul spread awareness.

Here’s wishing Rahul luck with his future endeavors and hoping that his journey goes on to be an inspiration to the many cyclists hoping to make a difference.

Special Thanks to Rahul Kumawat