7 Things to Avoid When Buying a New Bike

5 Ways You Are Hurting Your Drive Train

5 Bicycle Maintenance Hacks that can be done at Home

Rust Protection: How to prevent bicycle from rusting?

Tips to Stay Warm on Your Next Winter Ride

How to Remove Rust from your Bicycle Chain at Home 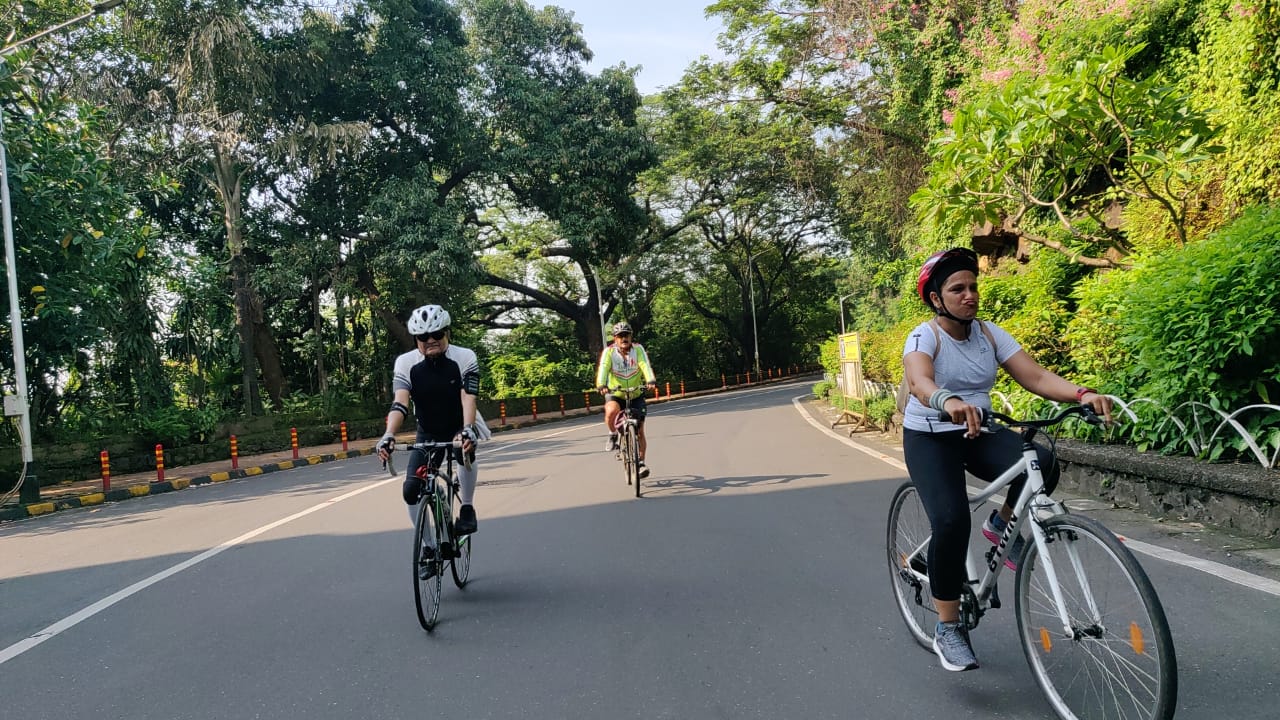 As cycling gains impetus in India with more and more newbie’s and oldies getting on their bike for the first time or after long break mishaps happen every now and then. Even if you happen to be a pro, everyone has some trifling habit that inhibits us in some way or the other.

Below enlisted are some of the common cycling mistakes one should avoid becoming a better cyclist.

Cycling on the wrong side:

You might think this is safer as you can see the automobiles coming in your direction but besides the fact that riding in the wrong direction is banned in the majority of the countries it’s a complete NO NO to any cyclist as it’s very unsafe. It’s a common site to be seen in India and can be quite encouraging.

The age old tradition in India teaches us to be a hero – No pads, No Helmets, No fear!

Drivers never bother to put on a seat belt or bikers never realize a helmet could save lives. So why would cyclists who are a minute species bother to wear all the gear? Ignorance of safety gear has caused a large number of deaths in and across India. But now with leaner police force, things have changed. The basic gear a cyclist should wear consists of – reflective vest, lights, gloves, helmets, goggles.

The human mentality tells us to hit higher ratios to attain maximum speed which is not the truth. A higher ratio tires you faster and even injures muscles and joints in the long run. It’s advisable to use ratios that permit to maintain a cadence of 60 – 80 rpm or a 70 to 90 rpm. Maintaining such a cadence does not tire you as one might get tired on higher ratios. At the same time, you get used to maintaining that momentum naturally over time.

A repair kit is an absolute must for any cyclist. Not only carrying it along will help also getting familiar with the kit can save you a long walk home or an expensive taxi ride. A repair kit consists of a puncture kit (hand pump, patches, glue, and tire levers) and an Allen key set. Don’t forget to carry some spare money and an identity proof as disaster might strike any moment.

One of the safest ways to brake on a corner is by slowing down before you hit the curve. The key is to slow down before you reach it by applying brakes slowly so you attain a suitable speed when you brake. If you don’t follow the above riding tip your more likely to crash or run off the road.

One of the common mistakes seen mostly in a newbie is the saddle height. The saddle height has to be optimum and not too high or low which will affect your riding and body. A bike fit can be performed by visiting your closest bike store or simply click here to do – it – yourself.

This common cycling mistake is usually seen in a new rider who has upgraded to cleats. The best way to deal with it is by simply reminding yourself that you’re glued to the bike and uncleating before you reach a junction where you need to hold. Develop a habit of cleating and uncleating only one side (right foot or left foot) this keeps the confusion at bay.

Not eating and hydrating:

Cycling is a form of exercise which needs lots of ATP which are broken down to release energy. Lots of cyclists don’t eat well and keep themselves hydrated which leads them to run out energy. This will make you light headed and weak so always go out with more water and food than you think you may need.

I’m sure this idea might sound strange to you, but wearing underwear is a complete NO.

Cycling shorts are available and they come with padding which help reduce spanking to your private parts. Wearing underwear also causes rubbing which can be irritating so it’s advisable to not wear them while cycling. Spend some time on the saddle as it allows you to understand and adapt to your bicycle.

So the next time you go decide to bike, make sure to keep the above common cycling mistakes in mind. They will certainly make a difference to your ride.

In this article:common cycling mistakes
Up Next:

How to: Avoid and Treat Saddle Sores

Hydration for cyclists -Why is it important?

Cycling Mistakes: Top 10 Mistakes We Do Without Knowing